Five of us are sitting around the table, only a few metres from the river: the Ambassador of Algeria, the translator of the Hungarian-Algerian Friendship Association, the curator of the Young Artists Gallery, a batik painter and myself. Outside it is windy and cold, and the Danube is not blue but grey. But the restaurant we are sitting in is well-heated and the topic we are talking about certainly makes us feel warm.

We just came from an art gallery in Szentendre where Ambassador Abdelkader Dehendi of Algeria visited an exhibition. While we are waiting for our lunch we talk about the recent visit of two groups of Hungarian artists to Algeria. A group of musicians and dancers, and a group of painters and sculptors. I asked His Excellency what was the occasion of the visit of the Hungarian artists and how were they selected?

“The idea of the project dates to the spring of 2017, when the Hungarian-Algerian Friendship Association invited a group of artists from Algeria,” Ambassador Dehendi replies. “They were invited to participate in the festivities celebrating the National Holiday of Hungary on 20th of August. As a reciprocal exchange of artistic values, it was planned that a Hungarian folk group would go to Algeria. One programme was established for this troupe in three big cities of Algiers, Oran and Constantine.

“The first group composed of eight painters and sculptors. They went to Algeria in January 2018. It was led by sculptor Gabor Mihaly. His exhibition took place at the Palace of Culture in Algiers and was inaugurated by H.E. Azzeddine Mihoubi, Minister of Culture.

“The second group travelled to Algeria a week later in January 2018. It was composed of 30 singers and dancers. The group presented its shows in several Algerian cities.”

“Both cultural events were great success. There was great media coverage of the Hungarian groups. The Algerian newspapers, TV and radios have largely covered this important cultural event. I would like Algerian folk troupes to perform very soon in Hungary,” says the ambassador, and looks up because the waiter arrives with our lunch of different kinds of fish.

Ahmed Szliman is the Hungarian language translator of the association. When he sees the fish, his face revivifies. Excitedly he calls out: “Let me tell you about the success of the Hungarian fish in Algeria. Hungarian fish were taken to different lakes in Algeria, even in the Sahara, some 30 years ago and the fish are still there providing jobs and food for people living in the area. One would be surprised to see fish weighing up to 30 kilogrammes caught in southern Algeria. We do not only produce fish in the south of the country. The Sahara Desert has become the supplier of all agricultural products in the country, in addition to its traditional products like dates, that is the best in the world ‘Deglet Nour’ certified as the trademark of Algeria.”

While we are eating our fish the Hungarian batik painter lady, Eleonora Ur, tells us of her experience of Algeria as a participant of the group: “The exchange of artists is a very good way to develop Hungarian-Algerian relations. We went as artists but saw how kind and interested Algerian people are about people from abroad.”

Peter Bezi, curator of the Young Artists Gallery of Budapest, added: “This was an introduction. Introducing Hungarian contemporary art and artists. Ambassador Dehendi visited our gallery a few times. He asked me to choose artists and organise a trip with the help of the embassy in Budapest. Out of those who have already exhibited in our gallery in Budapest I chose seven artists to represent Hungary at this event. We found Algerians very friendly, they are great hosts and we hope that this exchange program will carry on. I knew very little about Algeria before the visit and I can only recommend it for people to visit the country.”

I know that the world-famous Hungarian composer Béla Bartok spent some time in Algeria. So I ask His Excellency to tell us when, why and for how long did Bartók stay there?

“Bela Bartók travelled to Algeria, to Biskra, in 1913 and studied traditional rural Arabic music very closely, recording it on his phonograph,” the ambassador says. “Back in Hungary, the composer used the melodies and rhythms of Biskra in several of his works. A commemorative plaque was erected at Biskra in tribute to this great figure of music.”

We are at coffee when I ask Ambassador Dehendi about the development projects in the fields of agriculture, tourism, culture, education, designing and building power stations where Hungarians were involved in the country.

“Indeed, thousands of Hungarian experts worked in Algeria between 1962 and 1989.These Hungarian experts had participated in the development of Algeria by the realisation of several economic, cultural, sporting and touristic projects. Do not forget that Hungary has also helped us in difficult times. Hundreds of Algerian students studied in Hungary and returned to the country where they contributed to the construction of their homeland.

“In fact, during the 1970s and 1980s, Algeria developed a real cooperation in the field of agriculture with Hungary. The production of freshwater fish has been one of the areas developed between the two countries. This domain is now very developed in Algeria, due to the partnership with Hungary which has very high scientific capacities and know-how. Today, Algerians have a perfect knowledge of raising freshwater fish and we can export this much-needed product to Europe.

“Algeria now has more than 1450 lakes and dams capable of producing these fish. Just find an Algerian partner and all the facilities will be granted to our Hungarian friends who want to invest in this sector.”

Since the visit of President of Hungary Ferenc Madl to Algeria in 2004, several projects have been initiated. The first joint committee was held in September 2015 in Budapest, followed in 2016 by the opening of the direct flight Algiers-Budapest by Air Algerie. The second session was held in Algiers, December 2017.

Algeria is a rich country in such natural sources as oil, gas and gold. Is the country highly developed to get the full benefits of these resources?

“With its highly developed motorway network linking all the neighbouring countries, its railways, its big ports and airports, its easy access to the different countries of the region, Algeria is today the driving force for the development of Africa and it’s first portal for all economic operators who really want to develop business cooperation in this continent.

“Yes, Algeria has abundant natural and economic resources. This wealth has been given to us by Allah. Algeria contains enormous wealth. We have a fertile land, all-natural resources, of energy, know-how and qualified workforce.

“We rely a lot on our highly skilled human capabilities to build our country. Algeria has now more than 140 universities and high schools and institutes that each year train thousands of highly qualified professionals in the various fields.

“Large social and economic programs have been launched by the government and millions of homes were built and distributed to Algerians as part of the program of His Excellency the President of the republic, Abdelaziz Bouteflika. The construction of social housing in Algeria is in full swing.

“The country continues to provide free medical care, educational program to the entire population. The electrification of the country has reached 98%. Even the inhabitants of the mountain areas and distant regions have benefited from city gas, water supply and the road system.

“In the field of tourism, we have the hottest thermal water in the world at Hammam El Maskhoutine in Eastern Algeria, it has 97° C.

“Algeria is the second country in the world after Italy with Roman ruins. There is the highest minaret and the largest open-air museum in the world, the Tassili, where there are tens of thousands of cave drawings, stone paintings dating back more than 10,000 years.

“We have a coastline of 1640 kilometres with superb beaches and tourist complexes. Impressive mountain ranges, the highest peaks vary between 2000 to 3000 metres, the Atlas and Hoggar mountains. The north with beaches, green plains and valleys and mountains covered with all kinds of vegetation and forests and in winters with snow. It is breathtaking landscapes.

“In the south, the Sahara with its sun, sands and oases. I invite Hungarians and others to discover these marvels and do business with their Algerian partners on a win-win basis. There are many opportunities in Algeria. It is up to the Hungarian partners to take the initiative. We are available. The Embassy of Algeria will provide all necessary assistance.”

These days, people are worried about travelling abroad because of terrorist attacks against foreigners. What is the situation in Algeria?

“Recently Algeria was ranked seventh most secure country in the world by the GALLUP 2017 Law and Order report. Algeria is a stable and secure country, the only one in the region.”

“Since the opening of a direct airline between Algiers and Budapest, the number of Hungarian visitors to Algeria has increased significantly. Most of them are Hungarian businessmen. More than 600 Hungarians stayed in the country. From the Algerian side, we registered an important number of business delegations and tourists.”

How long does it take and how much does it cost to get a visa?

“Visa fees cost EUR 60. It is issued free of charge for the citizen of the countries that issue free visas to the Algerians.”

Are some Algerian students studying at Hungarian universities?

“Yes, about 100 scholarships are awarded to Algerian students every year, but unfortunately we have never reached this number.”

There would still be more to learn about Algeria and Ambassador Dehendi is very well versed in the delights of his country, but he has other appointments and so he can only sum up: “Come and visit us!” 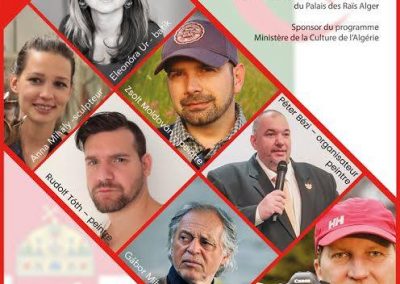 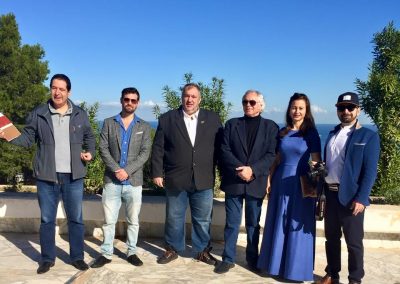 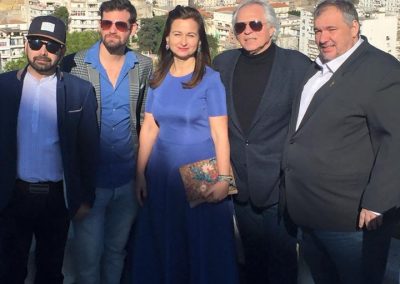 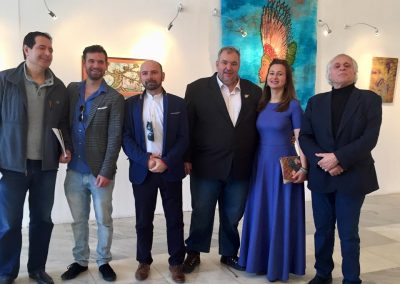 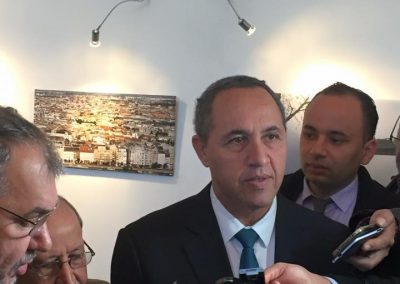 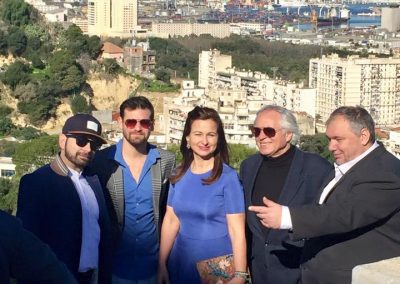 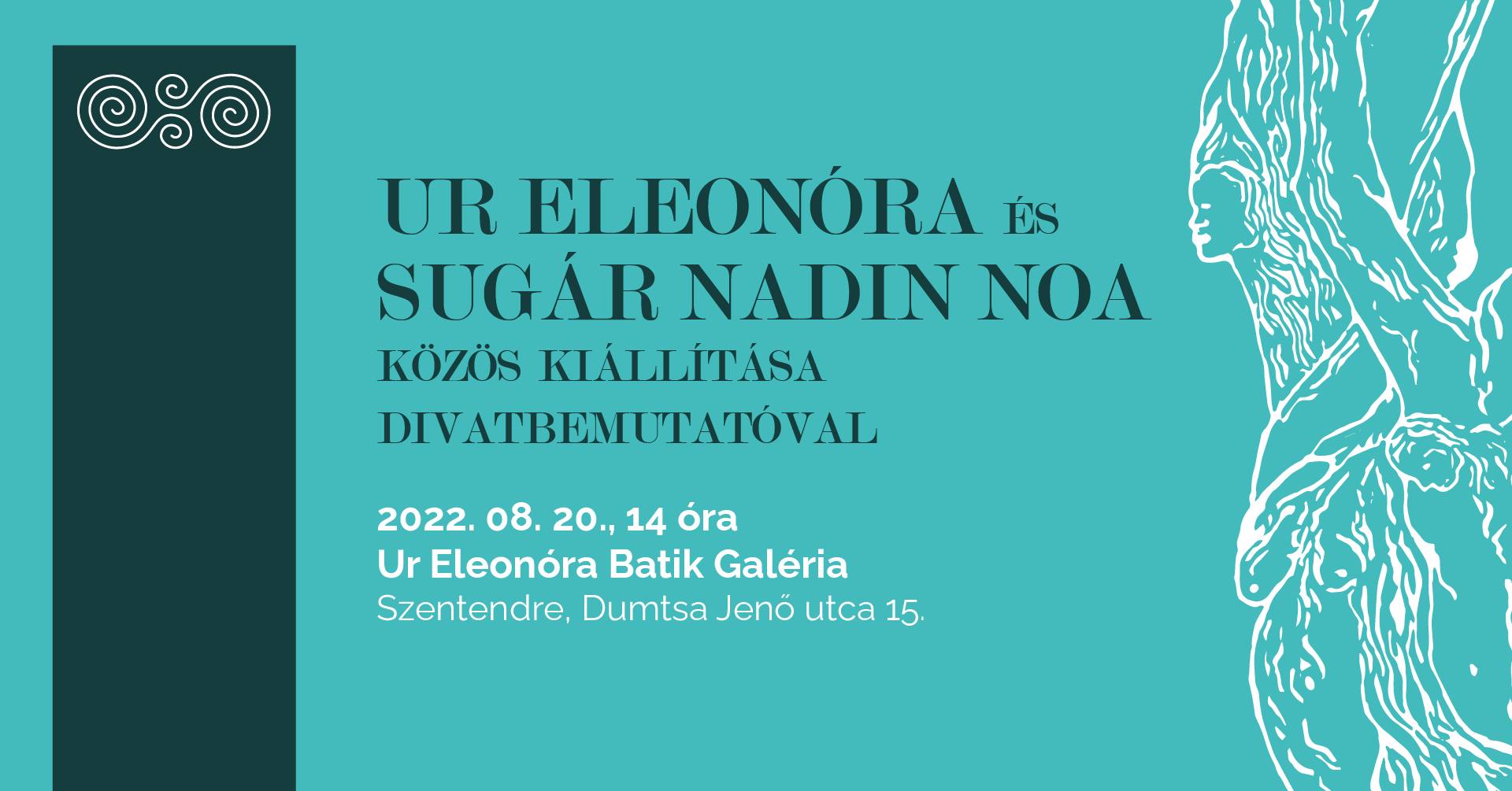 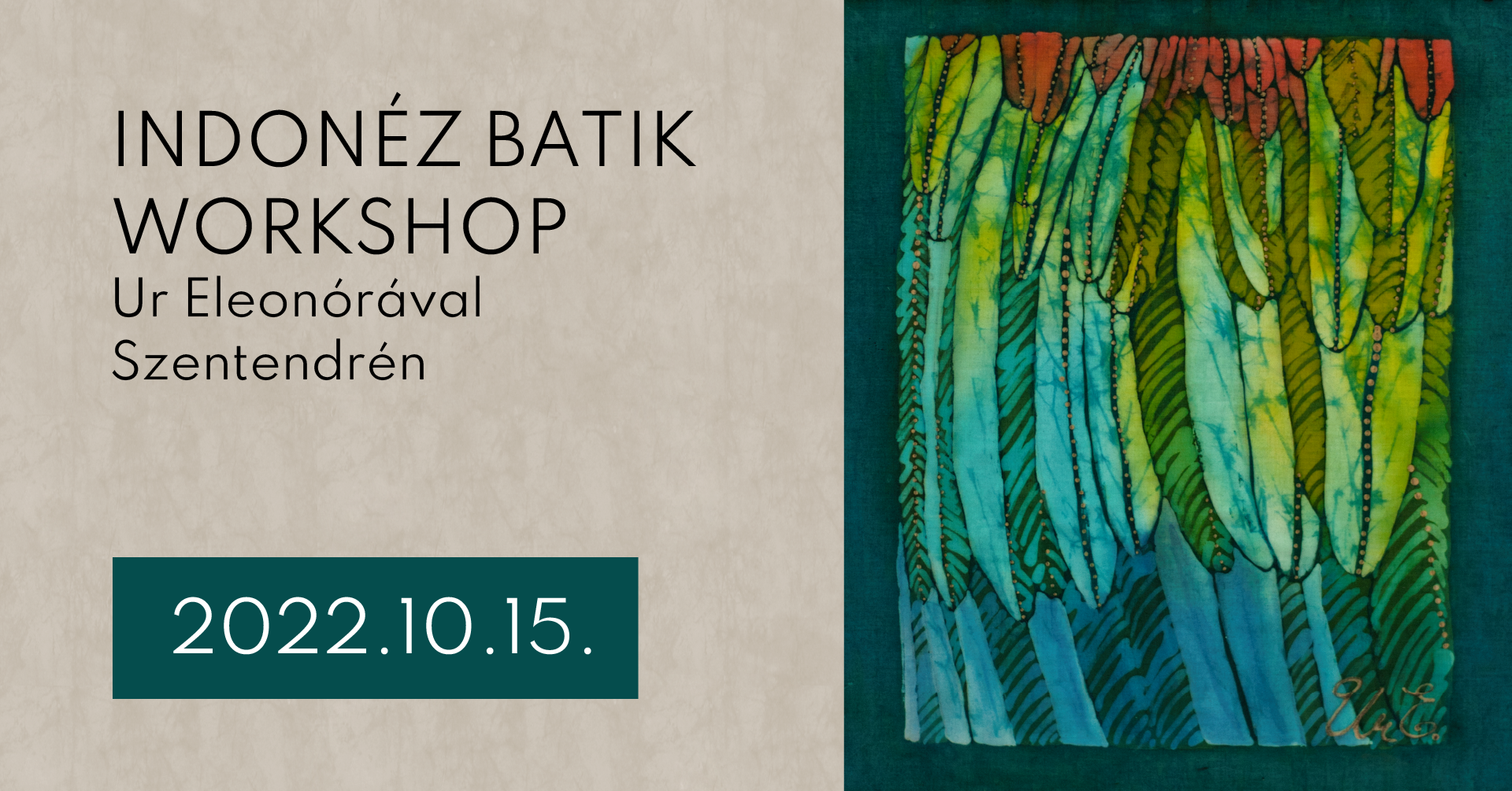